Sound map of the Vistula river coming up in December! 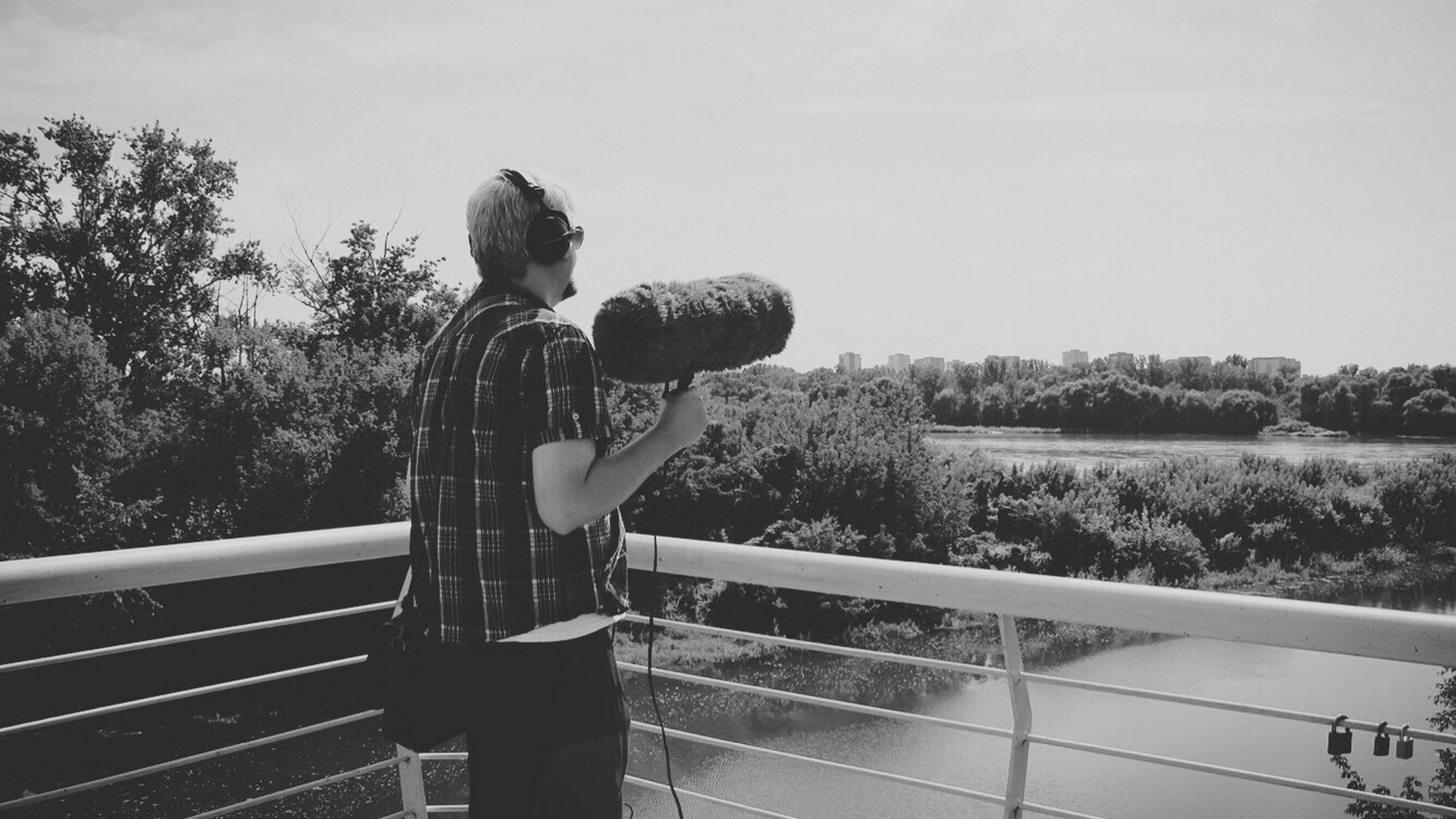 Growing up in a city, of which the river is an inseparable part, it is hard to imagine functioning in a place where there is no such river – no banks, bridges, or the presence of aquatic birds… The Vistula used to have great importance in terms of communication, trade, human life – however, there are no preserved significant audio records of this. Today, on the Vistula, we listen mainly to silence, the sound of water, the voices of birds and car traffic drones present in many places. We meet fishermen and canoeists every now and then. There are only a few operational cruise ships.

The sound map of the Vistula in the Mazovia region documents how the Vistula itself and the places located by the river sound today. It is a subjective documentation and such is the image that emerges from it. It can be a starting point for your own sound tours of the Vistula, and this form of specific “tourism”, requiring concentration, drastic limitation of our impact on the surrounding environment, as if in opposition to the omnipresent culture of the selfie, can give a lot of satisfaction, even if we do not use a microphone and we make no recordings.

Today, the Vistula River indeed sings with noise, but not only the noise generated by flowing water. It is impossible to escape the sounds of land and air traffic. These, although part of the current Vistula soundscape, are happening somewhat apart of the river itself – they are not the result of human interest in the Vistula, or the direct use of its resources. A motorboat, ferry or cruise boat that passes from time to time (the presence of the latter can still be noticed in Warsaw, Wyszogród and Płock) is only an audial shadow of the times when the Vistula was used quite commonly. The soundscape of those years can, however, be at best a field for the imagination and the memory of the non-existent. The Vistula A.D. 2021 recordings, being the content of this project, will remain. When and how will they be used? The possibilities, as always in the case of field recordings, come in various forms.

The first sound map of the Vistula in the Mazovia region, created as part of the project “Singing with noise”, there will be ca. 160 minutes of recordings made in 40 locations on the Mazovian section of the river. The map will be published as a double CD, which will be available free of charge in December 2021 in selected places in Mazovia.

The project “Singing with noise. The sound map of the Vistula in the Mazovia region” is implemented by the Nobiscum Foundation thanks to funding from the Self-Government of the Mazovian Voivodeship.

Below you can find a video (oh, the irony!) trailer of the project. The Vistula soundscape recordings will be here soon!