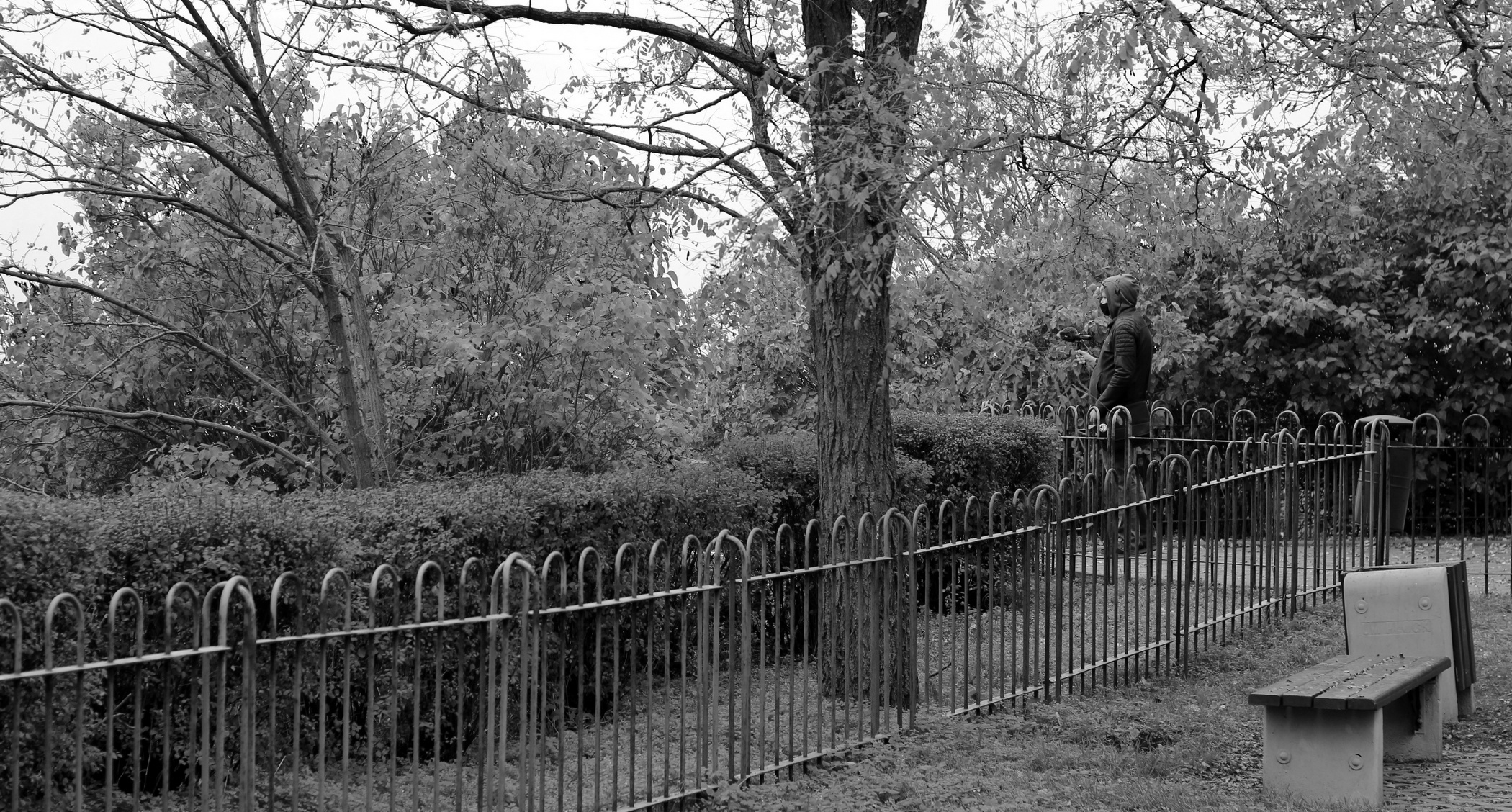 After many years of listening to the city I live in, it’s time for the first sound map of Płock. It will be released by the Nobiscum Foundation on a double CD thanks to the funding of the City of Płock. Below you will find detailed information, and I am already working on the next year’s continuation of the project!

I would like to thank my wife Gabi for her support during the creation of the map as well as her photos documenting the whole process!

We hear, but do we listen? A modern city, not necessarily the size of a metropolis, is constantly flooding us with the amalgam of sounds of natural origin and those being an effect of human activity. Living in such an environment, we automatically filter these sounds, defending ourselves against over-stimulation and trying to maintain the necessary focus. Moreover, the main sense on which we base our cognitive activities is sight. What if this tendency was reversed for a moment – what if we closed our eyes and focused on what is reaching our ears?

The sound map has multiple purposes: documentary, historical and cultural. It is a record of variables – a good example can be the current epidemic situation, which in the case of Płock, but not only, cut out a large part of the characteristic social life buzz from the city’s tissue. However, closed restaurants and the lack of cultural events in the city space did not result in silence. The space was dominated by noise. The streets invariably attack our ears with the sounds of car traffic, which, depending on the place, takes place either continuously or in characteristic waves. Steel and electricity disregard the epidemic, so the machine is becoming a bolder element in the soundscape of the city. Still, there are places close to the character of a galenosphere, where nature benefits from the reduced presence of the human intruder.

The first sound map of Płock includes slightly less than 160 minutes of recordings made in 40 locations in the city. The map will be published by the Nobiscum Foundation in the form of a double CD with an eco-friendly cover, which will be released thanks to funding received from the City of Płock.

The author of all recordings is Piotr Dąbrowski, a musician and sound artist from Płock who has been following the sounds in our city environment for many years.

The map will be used by the Nobiscum Foundation to carry out further tasks in the field of soundscape research as well as educational activities in 2021. We plan to continue the project, which in the coming years will be enriched with even more recordings – a sound map is a living and changing concept, just like the recorded city lives and changes on a constant basis.

Recordings of the Płock sound map will be published under the Creative Commons attribution license – (CC BY 3.0 PL). We encourage you to use them in educational and cultural activities, as well as contact us for additional information.

An edition of 500 of the sound map of Płock will be available free of charge in the second half of December 2020. More info soon!

Author: Piotr Dąbrowski
Filed Under: Field recording, Releases
My version of a track by Schröttersburg to be released by Zoharum
Fantomatyka – CD release and online event coming in July
Searching is in progress