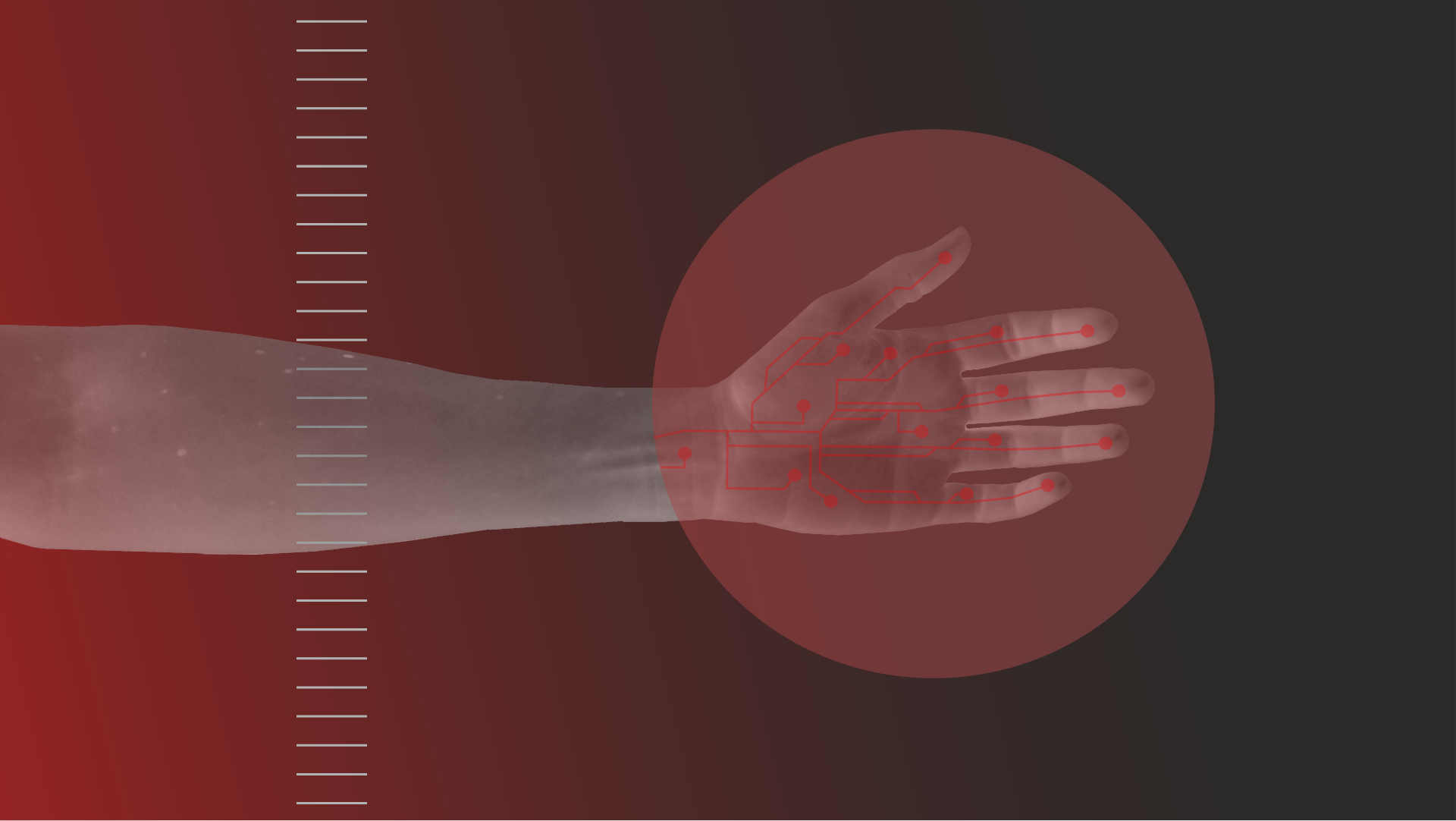 What if we let the machine create our sound environment? It can be assumed with high probability that it will start with seeking patterns understood as a specific score for its creation – algorithms intended to imitate random, sometimes only seemingly, sound phenomena, whether natural or being part of the anthroposphere. Following this path and analyzing the sounds and/or recorded audio, one may be tempted to treat it as such a score – in which two birds communicating with each other from the opposite sides of a forest road are responsible for the melody, and an engine of a tractor working somewhere in the depths of the forest can be treated as the rhythmic basis. It is not about creating artificial field recordings in the strict sense – but rather a new, immersive sound reality with all the errors of perception and translation of the sound environment within the languages of man and machine. Like an imperfect audio construct from one of the first versions of “The Matrix”, unacceptable to the human mind as real, but constituting a new sonic entity – perhaps even music, but rather simply a sort of artificial soundscape – “heard” and understood by the machine. In reference to the idea of Stanisław Lem’s phantomatics, it will therefore constitute an imperfect phantomatic phenomenon, only an experiment on the long way to the goal: creating an ideal – in this case sound-generating – Phantomat.

The project entitled “Fantomatyka” [“Phantomatics”] by Piotr Dąbrowski came to be as an attempt to create a specific sound environment – unrealistic, but immersive, sometimes musical and harmonically pleasant, but often unbearably noisy. The tool for its creation was a modular system – a relatively complex instrument consisting of many elements playing different roles within the project. All devices used in the recordings communicate with each other, so they influence each other as well on a micro and macro scale using control voltages – this way they create a very superficial, but still an imitation of the dependencies that often occur in our real sound environment.

“Immersion” – is the key word for the project. Although closed within the framework of classical stereophony, it is possible to implement, even in a conventional sense – actually, this is only how the idea of phantomatics can be treated today, due to the still limited technology. After all, we listen to most field recordings in stereo – and this is often enough to successfully experience the recorded place. At the same time, the project can obviously be a great base for further experiments with spatial sound and audience participation – in the future, post-pandemic reality.

Publisher: Nobiscum Foundation thanks to funding received from the City of Płock.

Author: Piotr Dąbrowski
Filed Under: Releases
The sound map of Płock coming soon!
“Fantomatyka” online and released on CD
Searching is in progress